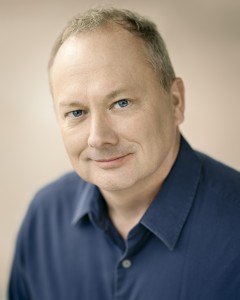 “The truth is I am happiest in a movie, even in a bad movie.” – Walker Percy, The Moviegoer

Too stubborn/proud/embarrassed/confused to ask for help?

Believe me, I know ALL about it.

Despite those challenges I’ve worked at every major studio and television network.

My produced writing credits include:

Which The New York Times named one of “the greatest 1000 movies ever made” and The Atlantic says, “Might be the best action movie of all time!” 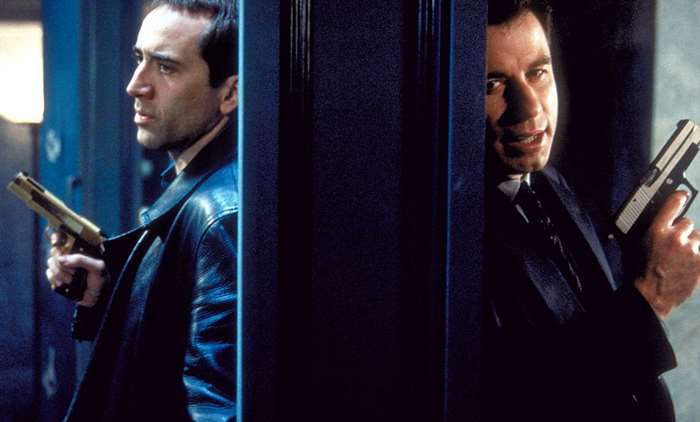 I’ve been a writer/producer on such primetime shows as “Tarzan” and “Unnatural History.”

I’m currently working as showrunner on the television adaptation of MGM’s feature film, “Soldiers of Fortune.” And – so far – it’s one of the most fun and gratifying work experiences I’ve ever had.

And for 20 years, as commitments allowed, I’ve been privileged to teach the fabled 434 screenwriting workshop in the best screenwriting program on the planet (and my alma mater) UCLA.

I’ve been thrilled to see many of my students go pro – working in both features and television – on such projects as:

Just to name a few.

For helping launch these new generations of creatives, I’ve been honored by UCLA with “The Hunter/Zakin Chair in Screenwriting.”

I’ve also served as creative mentor for the Writers Guild Foundation’s Veterans Writing Project – helping vets tell their stories. And I’ve been a writing advisor for the CineStory Foundation.

It’s my hope that I can assist you on your way to celluloid glory.

You can hop over to my contact page HERE if you’re interested in applying for my original 5×10 Screenwriting Boot Camp or to work with me one-on-one. 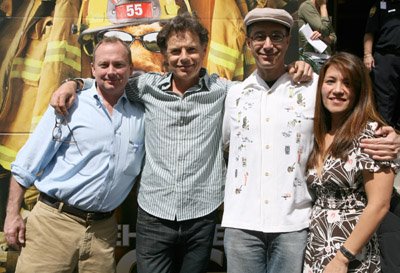